Wiley’s ‘edu-tainment’ a hit in the district

SILER CITY — It was — to borrow a verbal construct from popular culture — edu-tainment.

“He is a Chatham resident, brings a message about culture, social justice,” said Dr. Amanda Hartness, a Chatham County Schools (CCS) assistant superintendent for academic services and instructional support who leads the district’s equity team. “He's a one-man show, but it’s the coolest thing to watch. He does writing workshops for kids and also does workshops for teachers on engagement and using the arts with kids.” 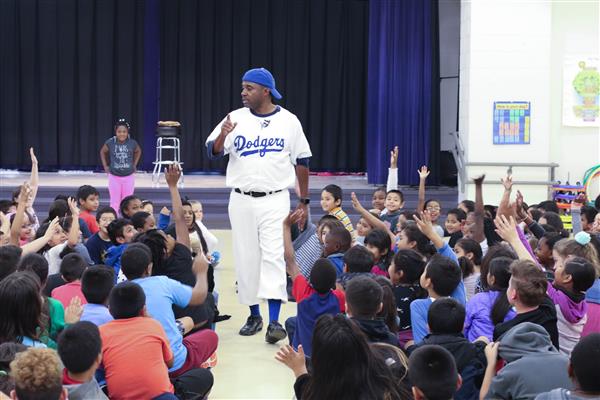 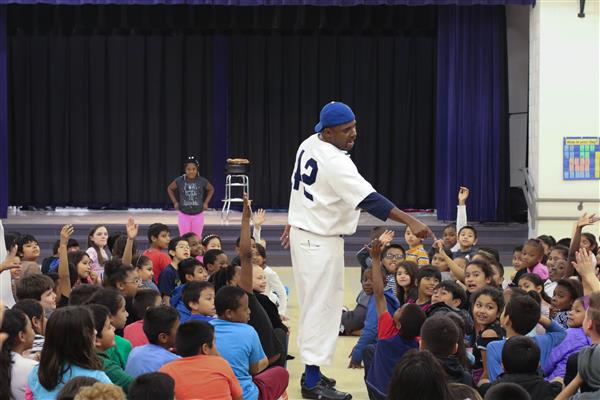 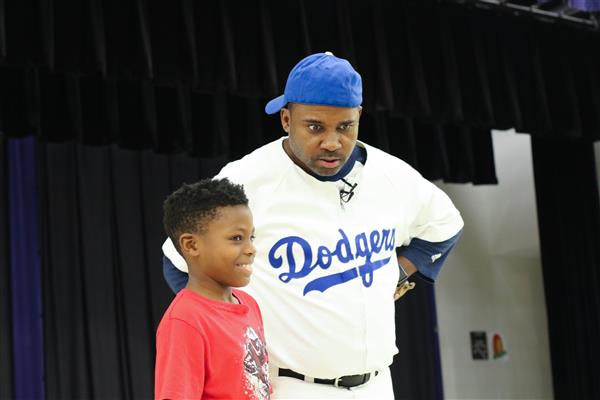 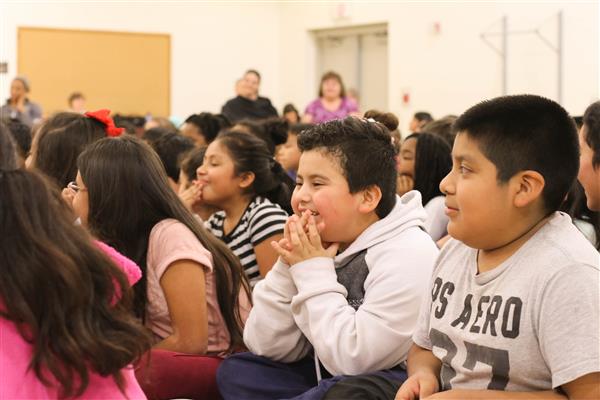 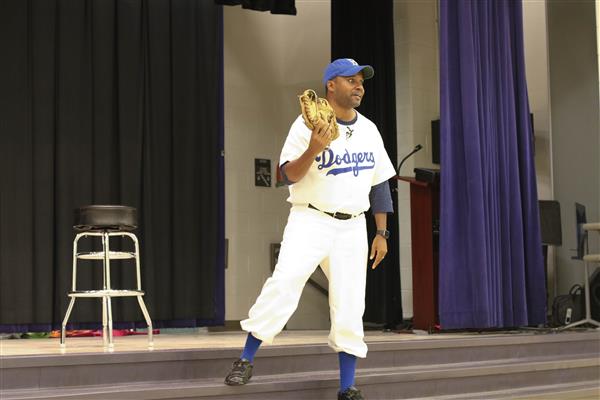 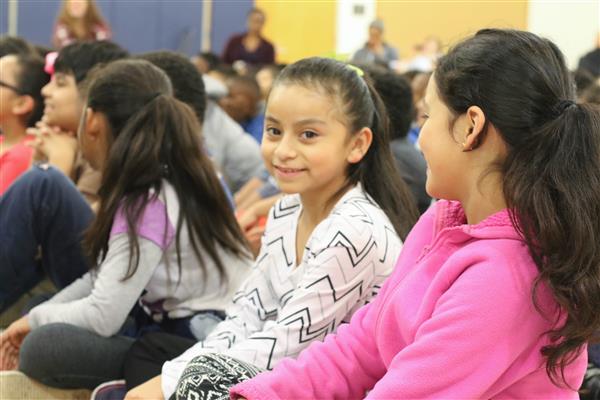 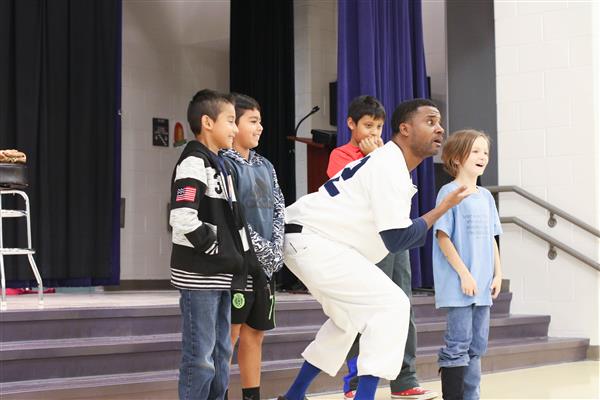 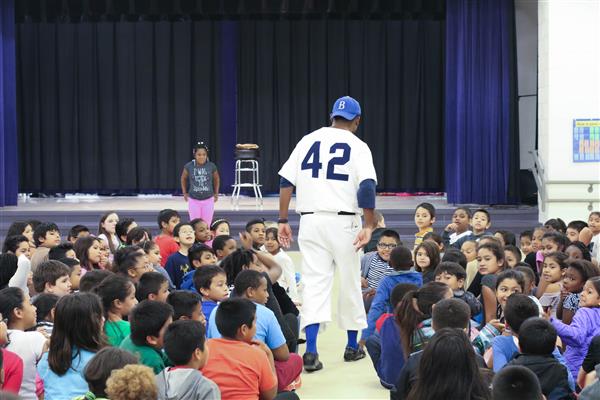 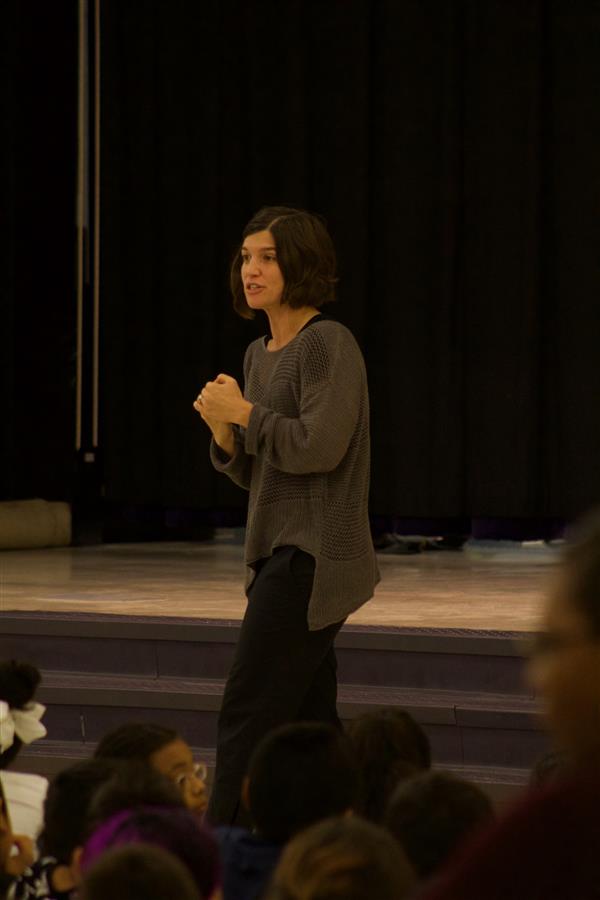 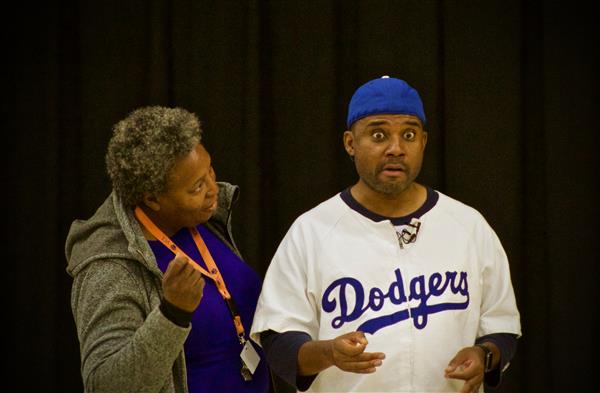 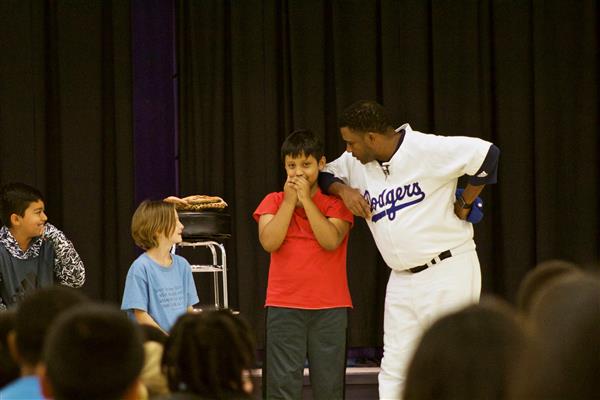 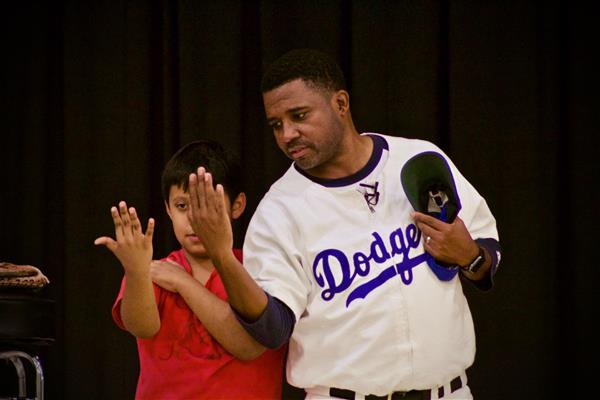 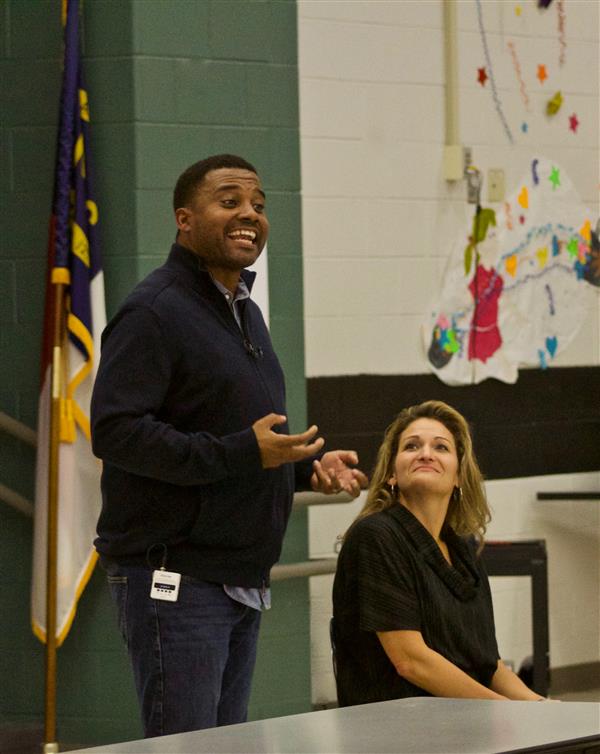 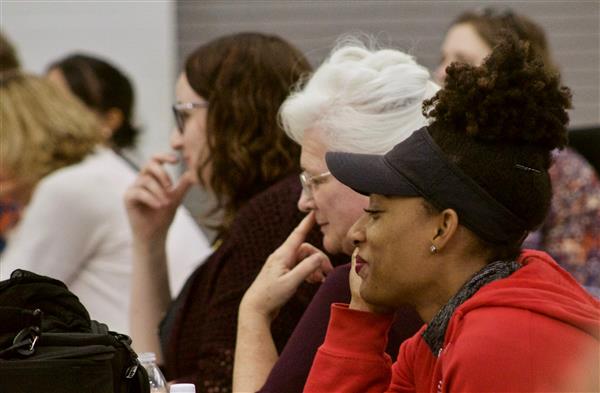 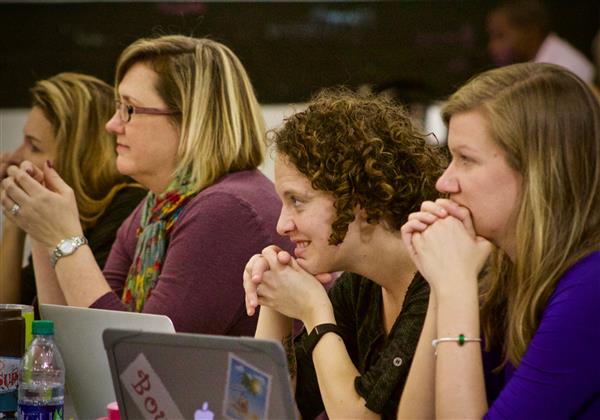 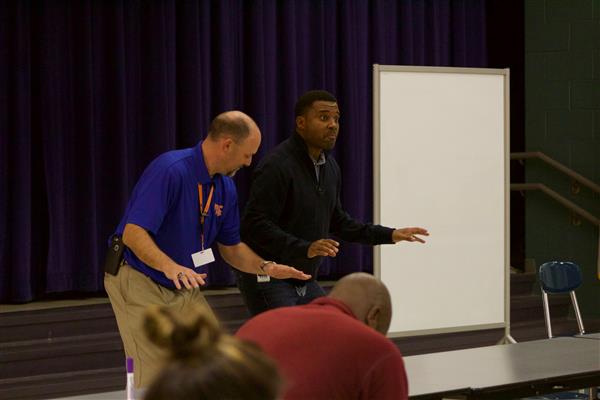 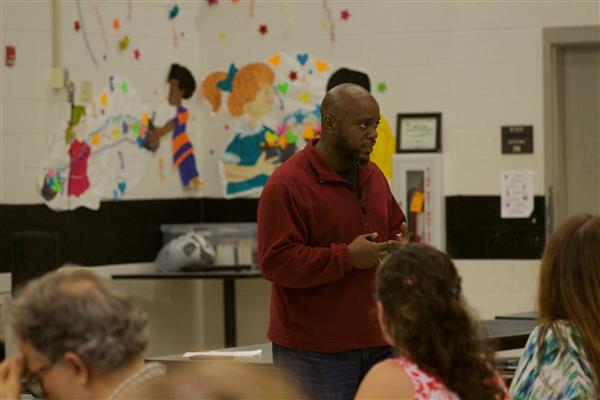 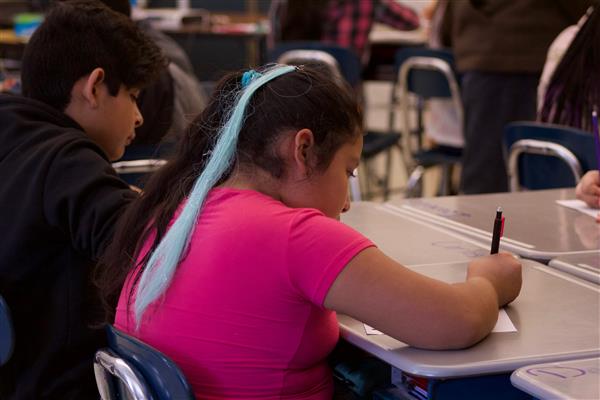 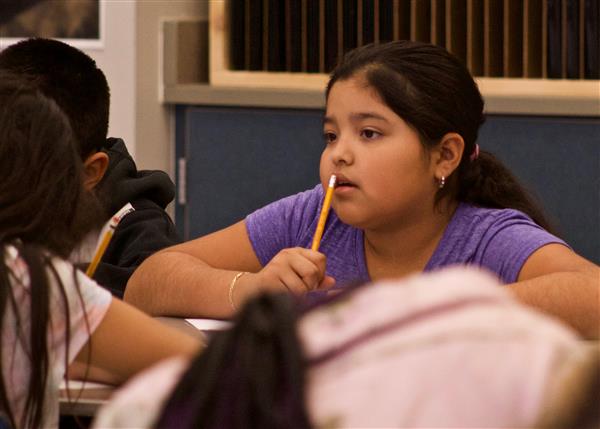 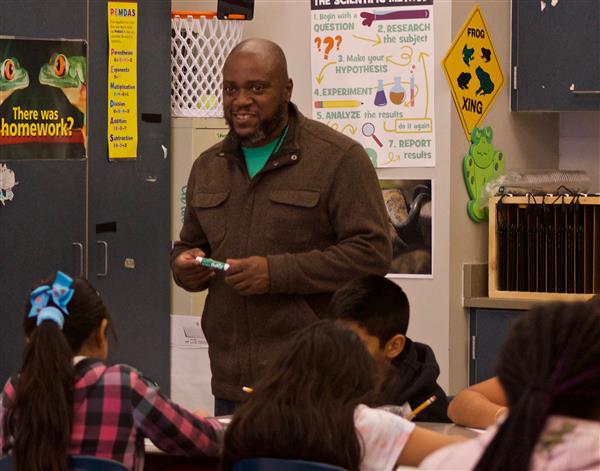 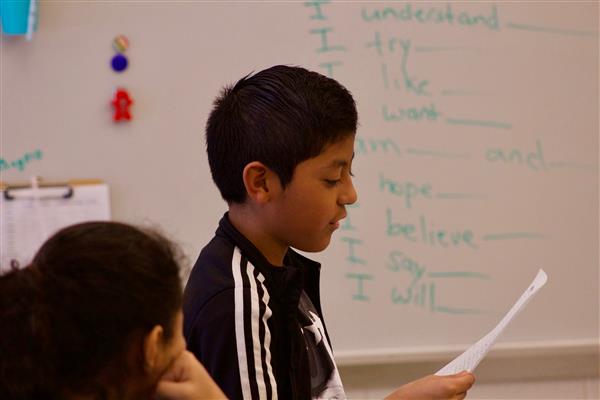 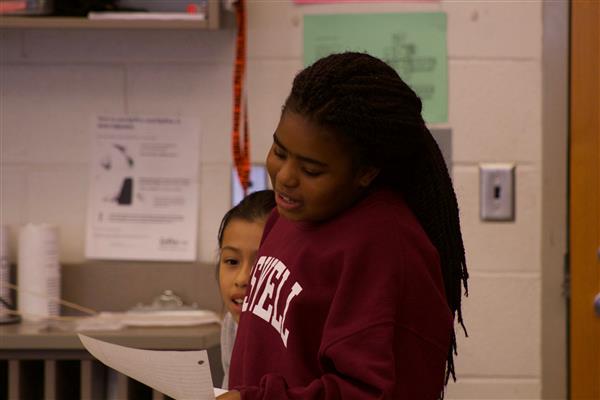 MIKE'D UP | An interview with actor Mike Wiley

During his visit in the district, Wiley performed “Jackie Robinson: A Game Apart.” Wiley wrote the show, which he’s performed all over the country. It tells the story of Jackie Robinson becoming the first black player in Major League Baseball. While performing, Wiley pulled students and teachers from the audience and got them in character to help recreate history. They laughed — and learned.

“As we all know, medicine has sugar in it because we want it to go down easier, and these serious messages have sugar in them — or humor in them, per se — so that these lessons go down easier,” Wiley said.

A versatile actor, Wiley might portray 15 or so characters during a single performance. Some of the notable figures he brings to life include Emmett Till and the Freedom Riders, both key figures in the civil rights movement.

When Wiley presents in schools, he aims to help students get comfortable with using figurative language. In those settings, time doesn’t permit the depth of research he pours into his performances. So he gets students to pull from their expertise of knowing all about themselves in order to create personal narratives.

Wiley said his goal is to nudge students who might believe their lives are relatively ordinary to understand that they possess extraordinary stories like Claudette Colvin, one of the characters in his shows: While Rosa Parks is the person widely associated with drawing a line in the sand for civil rights by refusing to give up her seat on a city bus in Montgomery, Alabama, in December 1955, Colvin already had done so months prior as a 15-year-old. Colvin would become a plaintiff in a legal case that helped end segregation on public buses in Montgomery.

At Virginia Cross, Wiley led a workshop for CCS teachers. He got in character like he’d done with the students, demonstrating how and why he does what he does.