PITTSBORO — Students at Northwood High School continue to make artistic statement after artistic statement, hitting their marks locally and leaving a collective footprint at one of the nation’s iconic performance halls.

Northwood singers in late November lifted their voices inside New York's Carnegie Hall during the Distinguished Concerts International New York (DCINY) Concert Series. They combined with singers from around the world to form the Distinguished Concerts Singers International, a choir of distinction. Grammy-winning composer and conductor Eric Whitacre led the performance of “The Holiday Music of Eric Whitacre.” His concert music has been performed throughout the world by millions of amateur and professional musicians.

“The Northwood High School choirs received this invitation because of the quality and high level of musicianship demonstrated by the singers as well as their stellar previous appearance on the DCINY concert series,” DCINY artistic director and principal conductor Jonathan Griffith said. “It is quite an honor just to be invited to perform in New York. These wonderful musicians not only represent a high quality of music and education but they also become ambassadors for the entire community. This is an event of extreme pride for everybody and deserving of the community’s recognition and support.”

That praise is a nod toward the instruction Northwood’s singers are receiving from Northwood arts educator Matthew Hanson. They spent five days and four nights in New York City, and roughly nine to 10 hours of that was devoted to rehearsing for the concert.

The thriving arts at Northwood is a window to what's happening throughout Chatham County Schools (CCS), which received a Best Communities for Music Education designation from The NAMM Foundation, a nonprofit entity supported in part by the National Association of Music Merchants. The foundation advances active participation in music making across the lifespan by supporting scientific research, philanthropic giving and public-service programs. The Best Communities for Music Education designation is awarded to school districts demonstrating outstanding achievement in efforts to provide music access and education to all students. 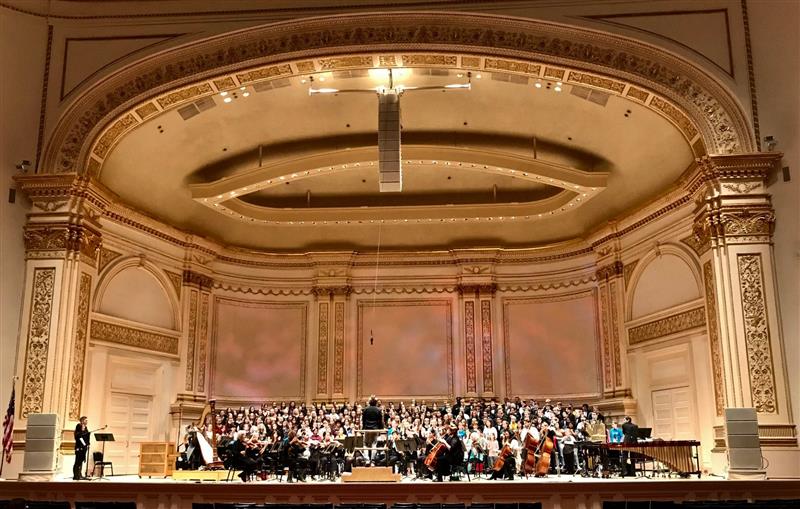 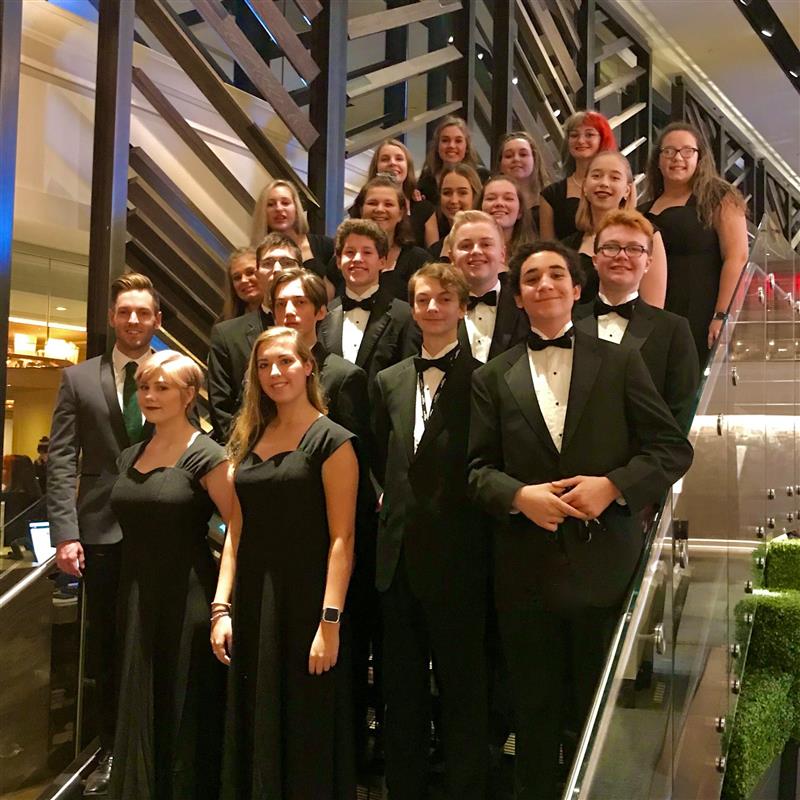 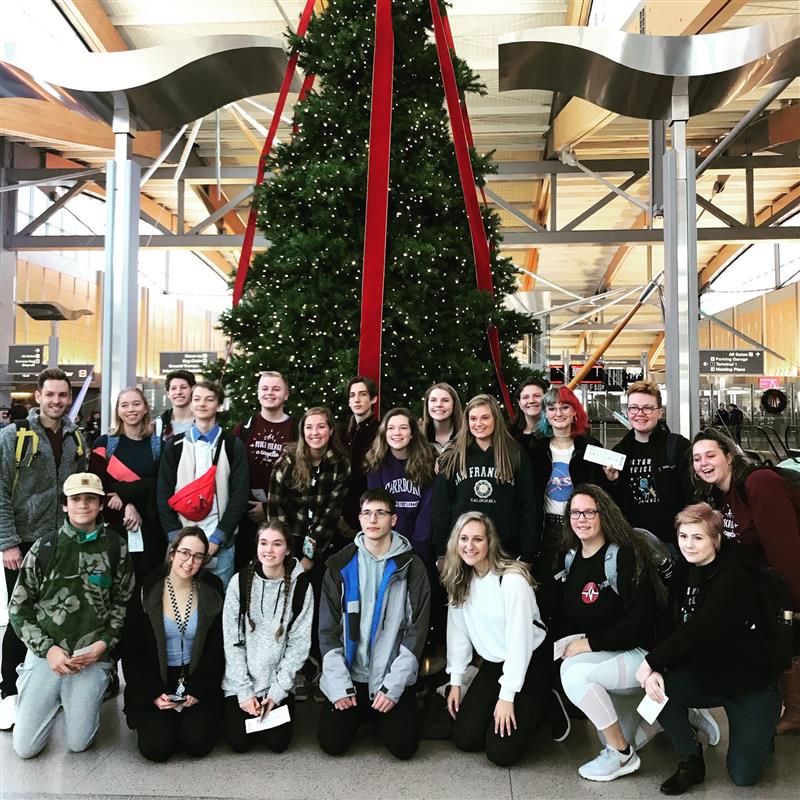 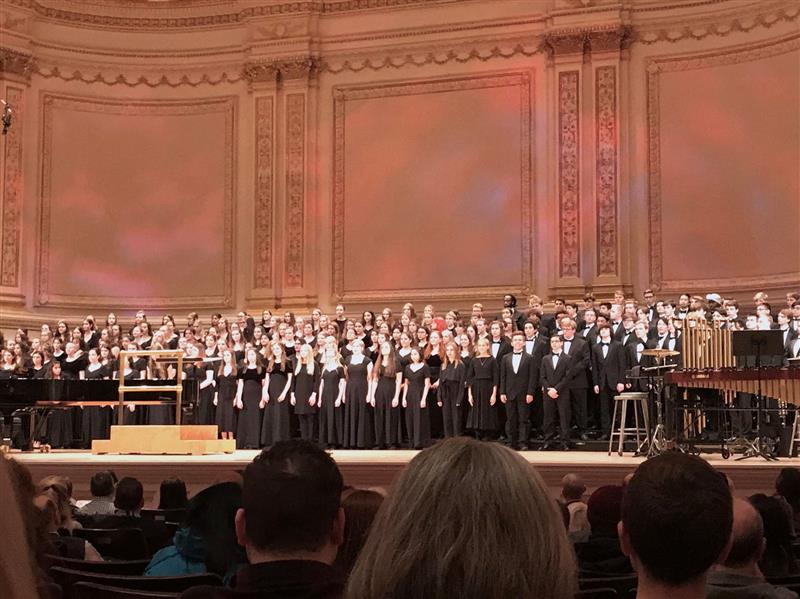 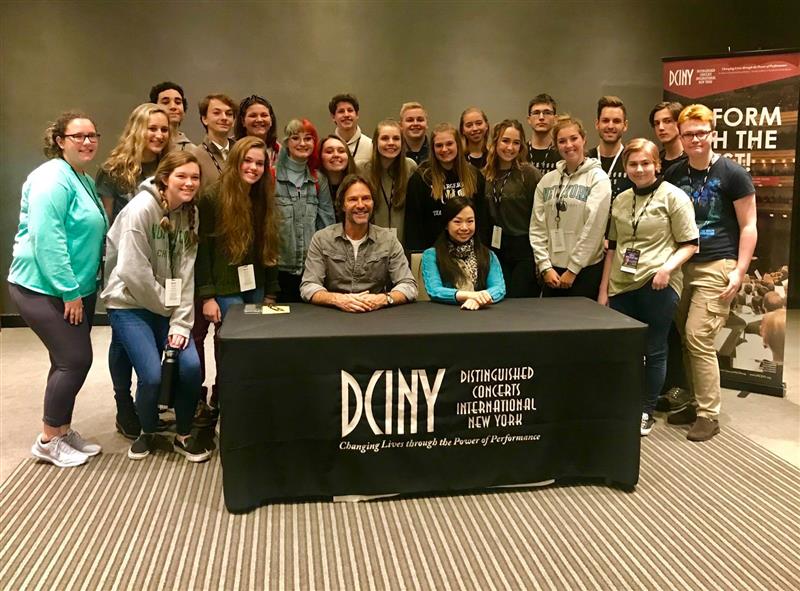 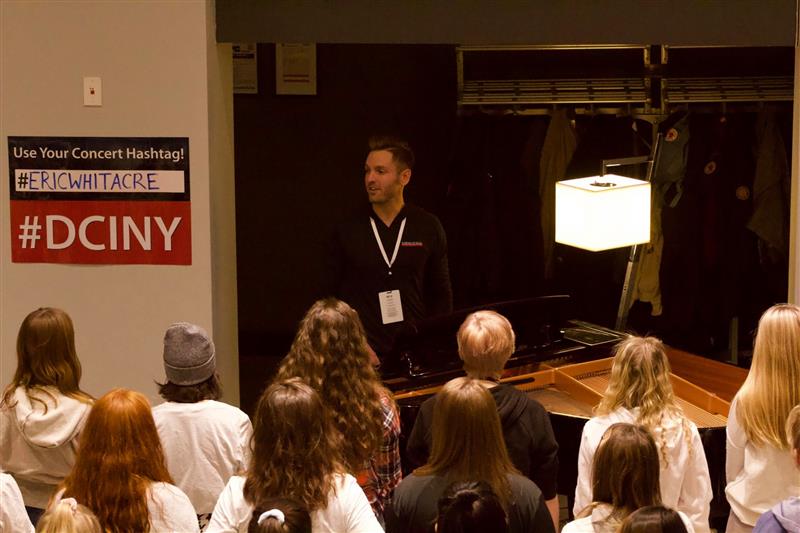 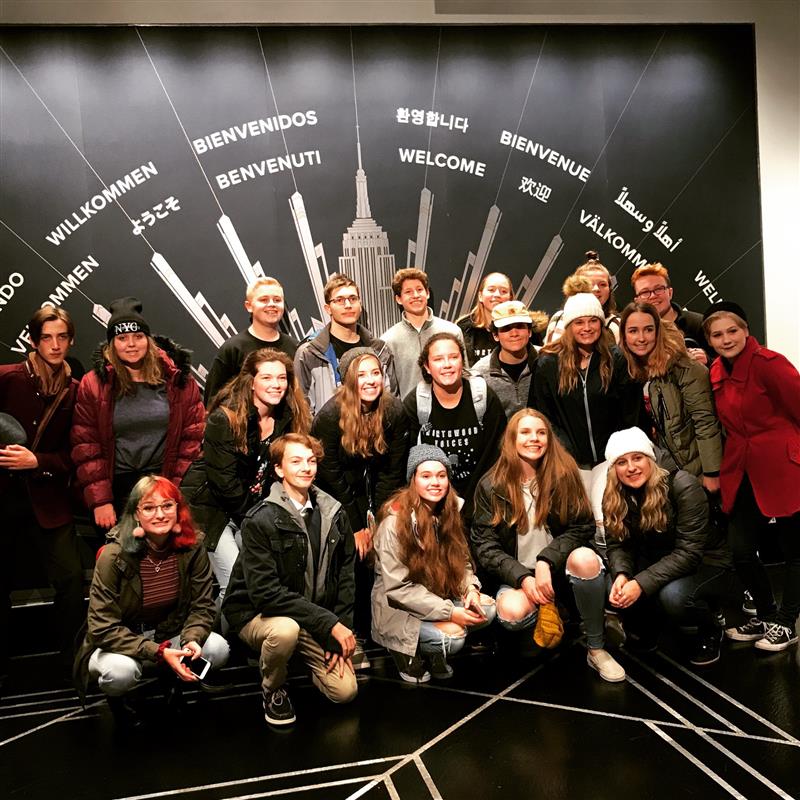