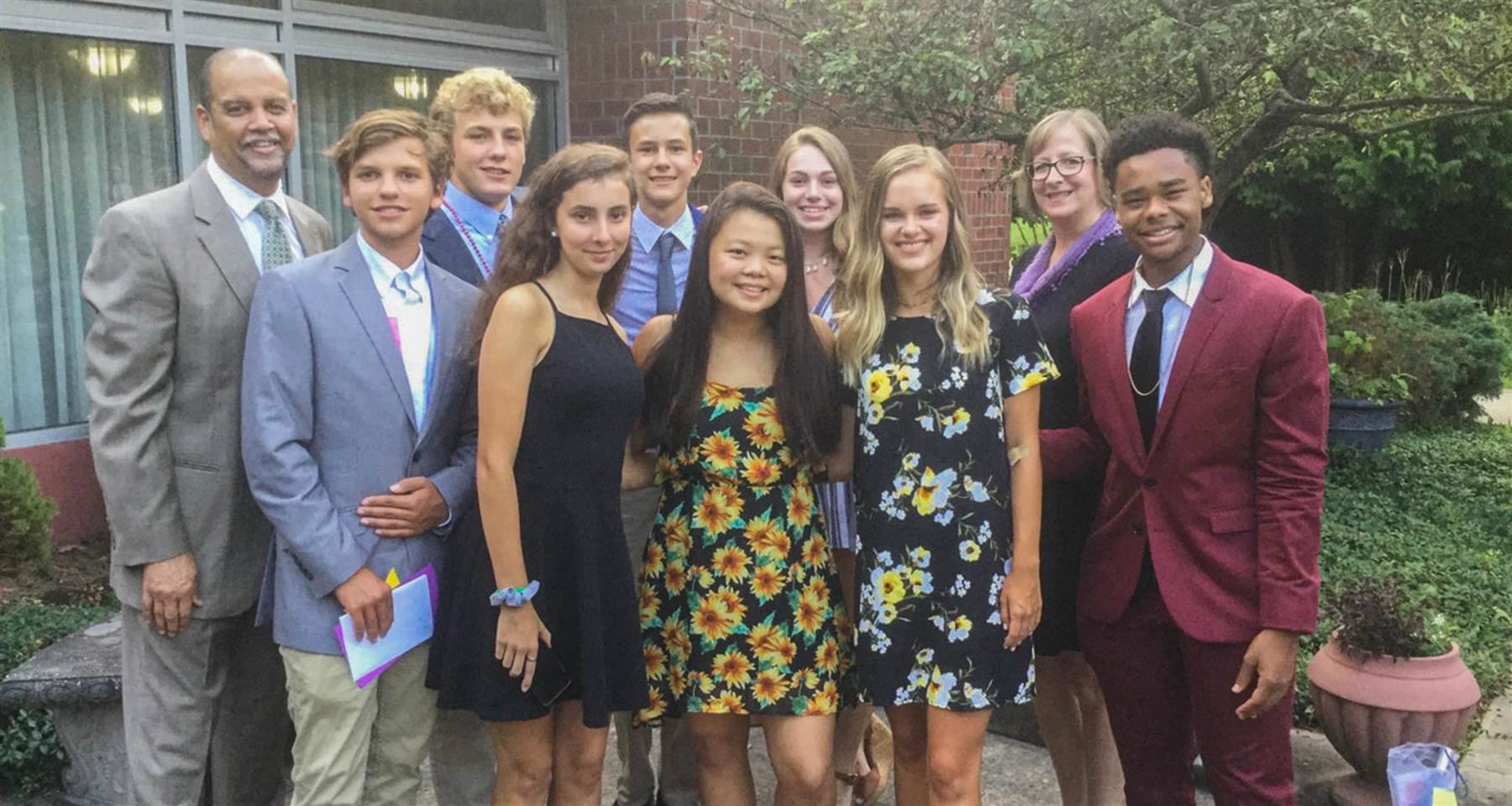 MARS HILL — Members of the student council at 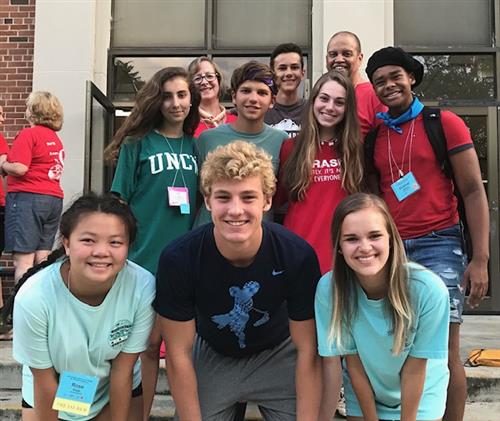 Northwood High School held leadership roles during the 60th North Carolina Association of Student Councils Summer Leadership Workshop at Mars Hill University from July 8-12. The theme was “Premiere Leadership,” and Northwood’s students were among roughly 260 members of student councils from across the state preparing to lead their campuses this academic year.

“Mars Hill helped me become more confident and led me to do things that I never would have thought I'd be comfortable even considering. It was an experience that I'll never forget,” Northwood senator Rose Hopp said.

During the workshop, students were divided into groups akin to student councils. Hopp was elected to serve as a treasurer for her group. Northwood students Jackson Davis and Amber Haley were committee chairpersons. Fellow Chargers Karli Kolls and William Lake served as vice presidents. Northwood’s Shamar Wilson served as a junior counselor. Elizabeth Horton and Shane Bright also represented Northwood at the workshop aimed at developing leadership skills. The students are expected to attend sessions during the year for more leadership development.

Northwood educators Kathy Greenlee and Henry Foust are advisors for the school’s student council. During the workshop, Greenlee served a group of students as their senior sponsor, while Foust both helped direct the program for adult advisors and coordinated several curriculum sessions.

Missouri Association of Student Councils Executive Director Terri Johnson was the guest consultant during the workshop. She is nationally known for her involvement in student leadership. 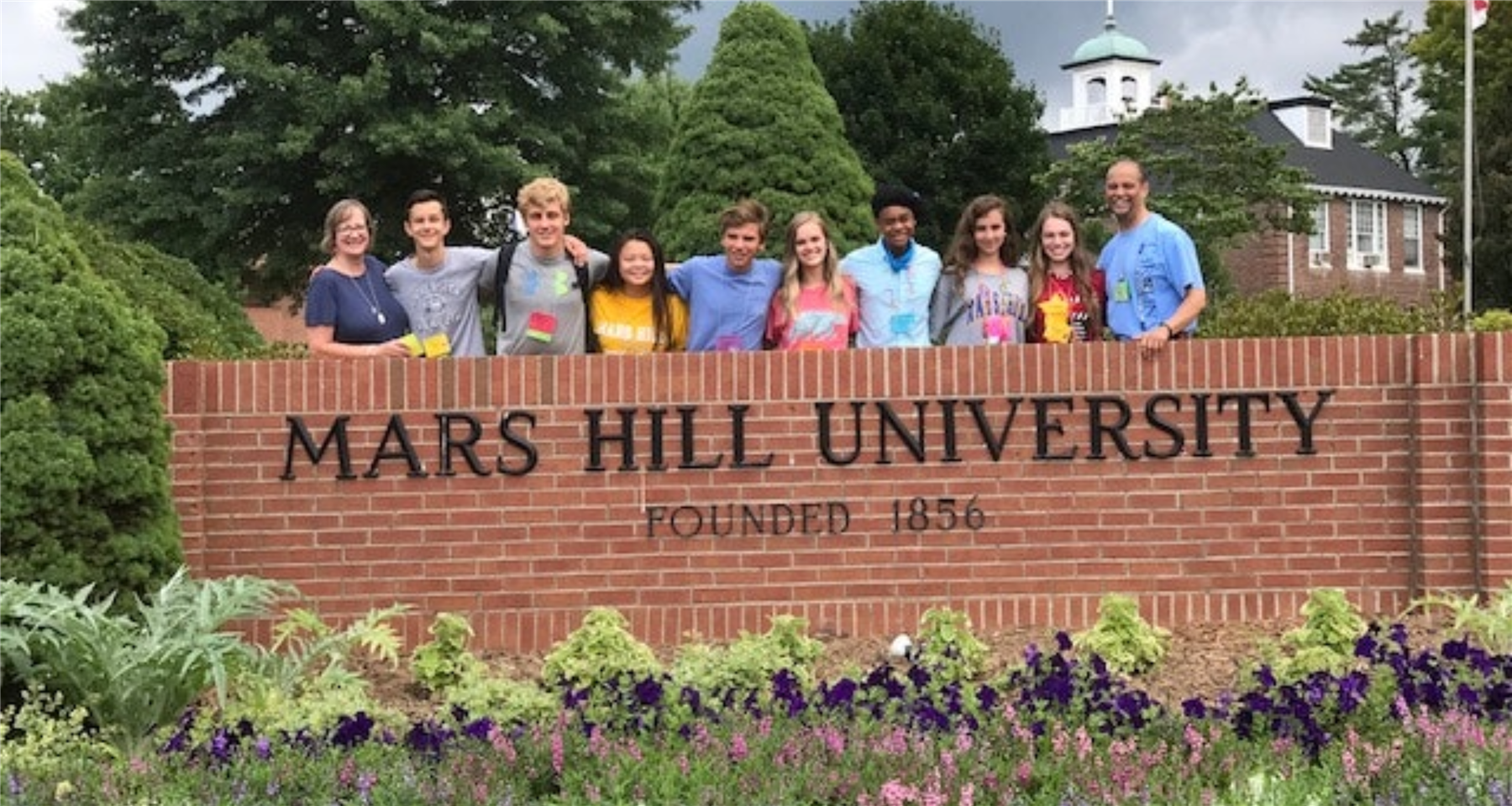