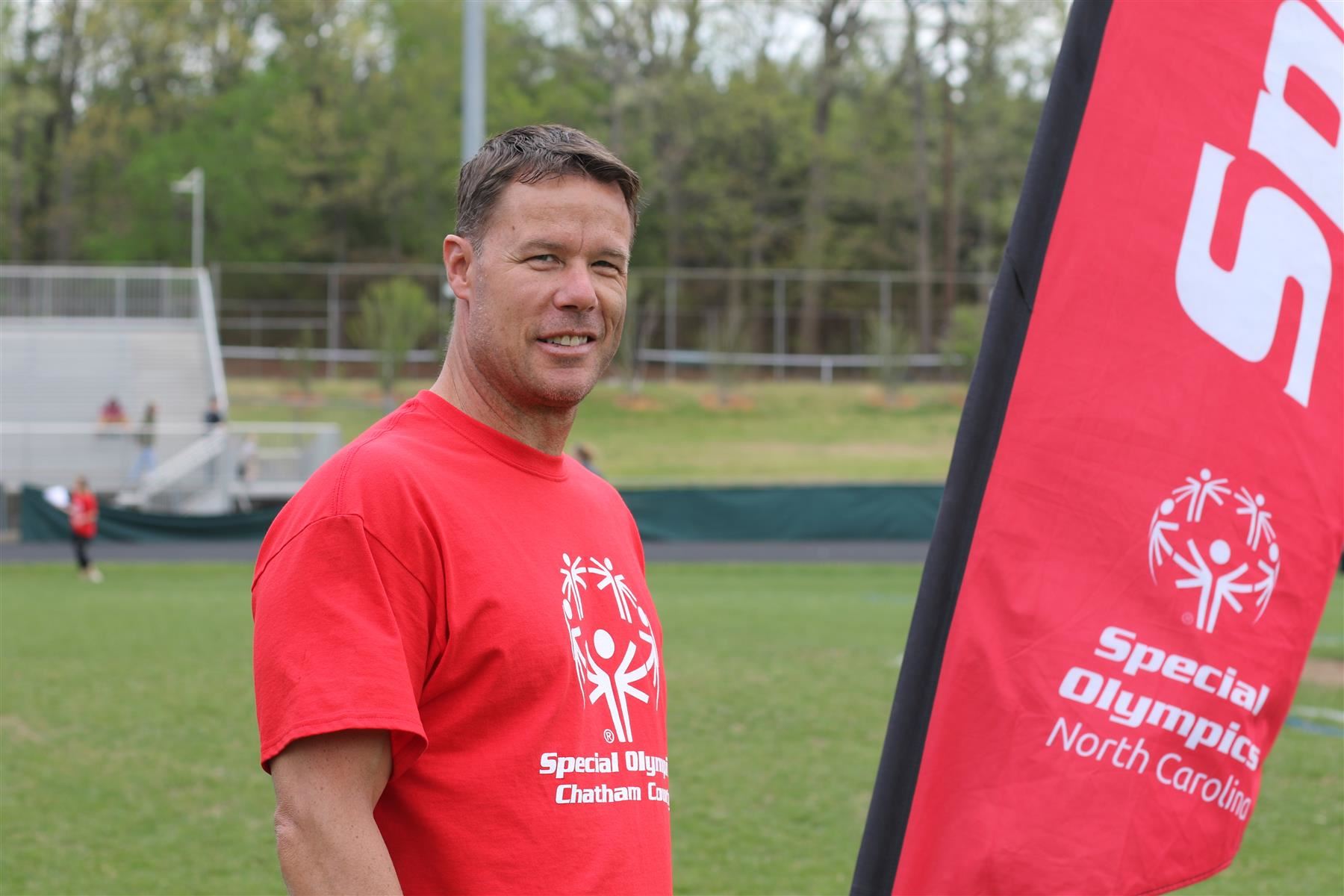 PITTSBORO — What can happen when educators take on roles overseeing sports at their high schools is they lose touch with students, according to veteran school administrator Dr. Bradford Walston.

Walston counts himself fortunate as Northwood High School’s principal, because he has a director of athletics in 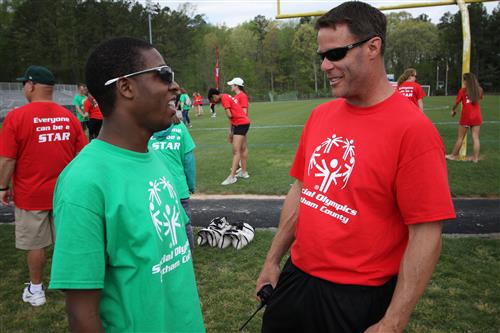 Jason Amy who puts a premium on developing relationships with students. Amy still coaches sports at Northwood and has been known to check in with other coaches to make sure students are good to go with respect to athletics compliance and academic eligibility.

Amy’s big on student leadership, so much so that he created Northwood's Student Athletic Advisory Committee (SAAC).

“SAAC members are Northwood student-athletes who gain leadership skills by implementing their ideas to shape our athletics program,” Amy said.

This past school year, SAAC organized a community event on campus called Spring Palooza. It included an inflatable obstacle course, a dunking booth, a mechanical bull, a corn-hole tournament and food trucks. Proceeds from the event would go toward financing a banquet for Northwood’s sports teams.

“The Palooza increased my leadership skills by directing volunteers into places where they could be most effective in providing a good experience for the kids in the community,” SAAC president and Spring Palooza coordinator Alex Snively said.

The principal would tell you Amy earned an A.

“Coach Amy has directed me to be a good role model to the school as well as kids in my community,” Snively said. “Coach Amy has been a perfect mentor to me in my high school experience.”

“Student voice and student choice,” Walston explained. “The students are steering the ship. It brings awareness to our athletics program and what we’re doing.”