PITTSBORO — Rounding Bulldog Boulevard — at the intersection of a couple of jungle gyms — Siler City Elementary School teacher Joanna Hedrick was putting in paces on a path she said will prove itself as a lifesaver for Bulldogs on the Run, the school's running club.

“A dry place to run after rainy days,” she said. “It makes a difference.”

“I saw that Mina [Ritter] and the school had such a huge after-school running club. There was so much interest in that running club,” said Pittman, who’d taught sessions on nutrition and physical education at Siler City Elementary. “I just wanted them to have a better space to utilize during the school hours and after school, as well.”

This is a school with a history of people pulling in the same direction, and this time it culminated in the fitness course that drew Chatham County Board of Education members and Chatham County Schools leaders to its unveiling. The ribbon cut, Dr. Larry Savage — Siler City Elementary’s principal — invited students, educators and guests to christen the course with a lap. The Jordan-Matthews High School Jazz Band provided some pep for their steps.

Ritter teaches physical education at Siler City Elementary and said the course will complement what she does to promote physical fitness.

Getting students on the course ideally will develop in them an affinity for nature and bring about an awareness that outdoor fitness spaces exist beyond Bulldog Boulevard, making healthy living a lifestyle attainable even after the school bell rings. 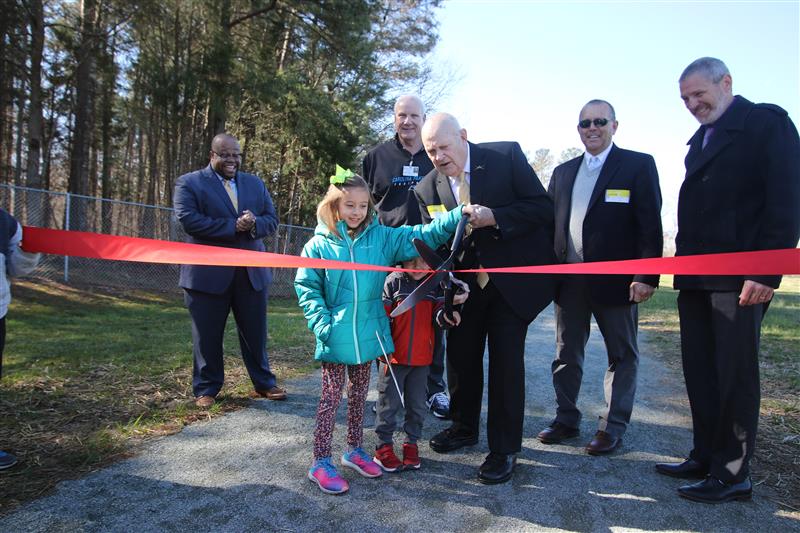 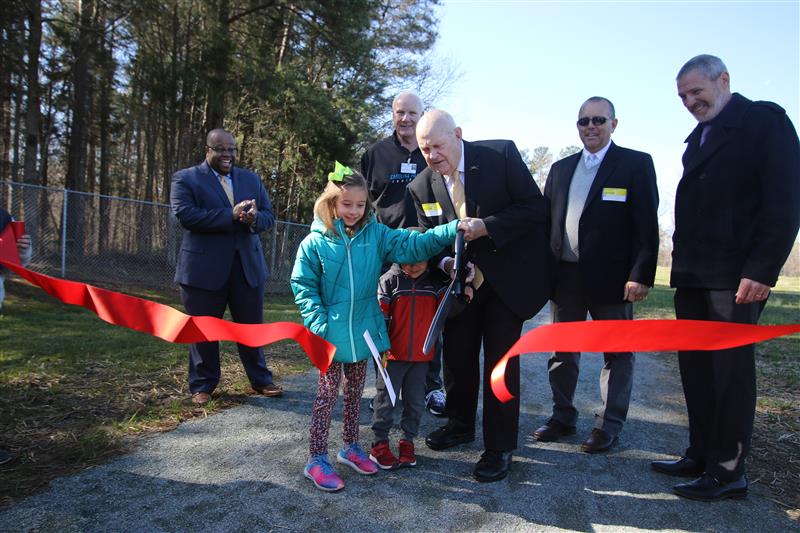 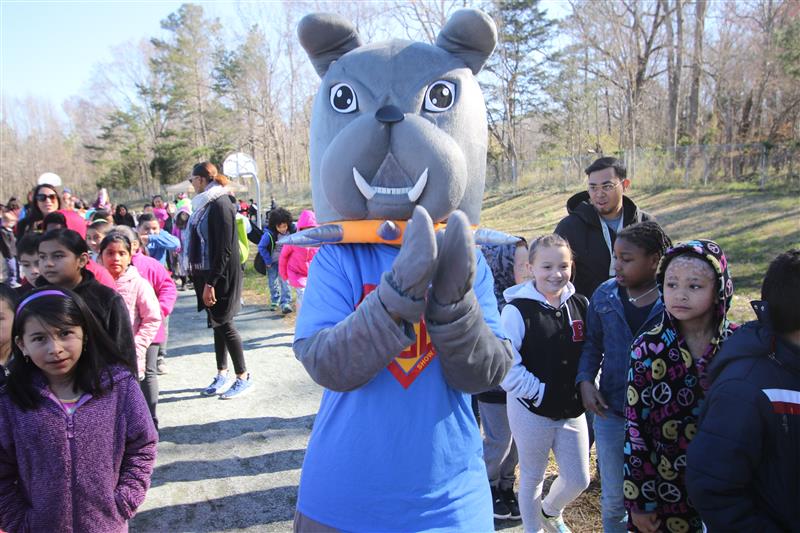 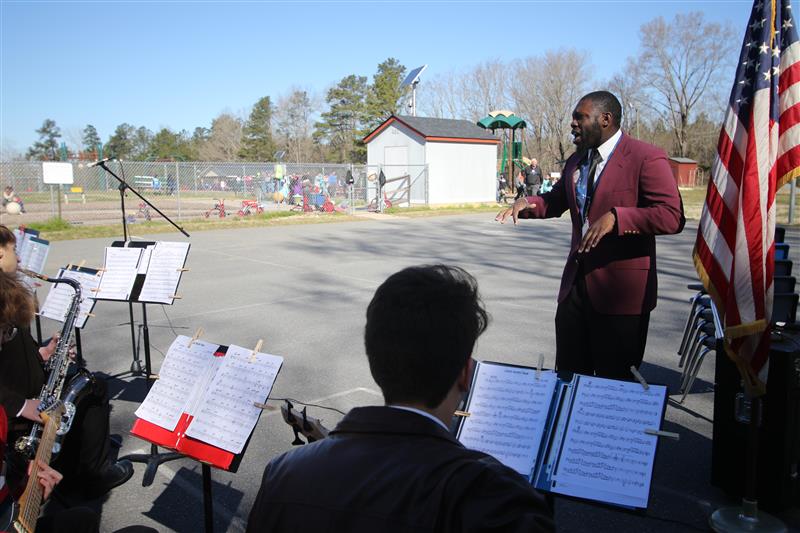 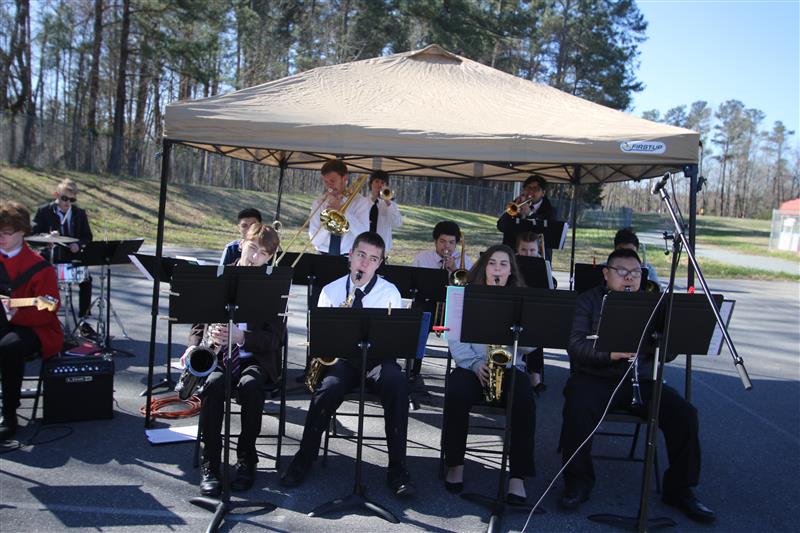 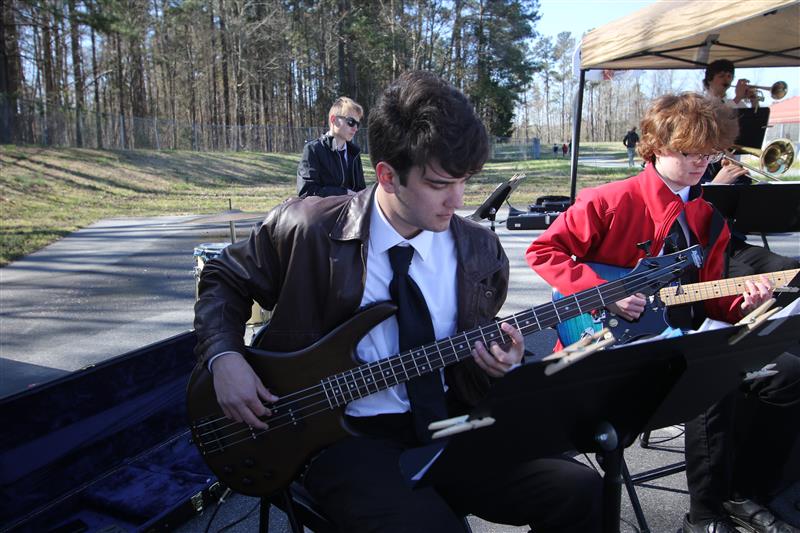 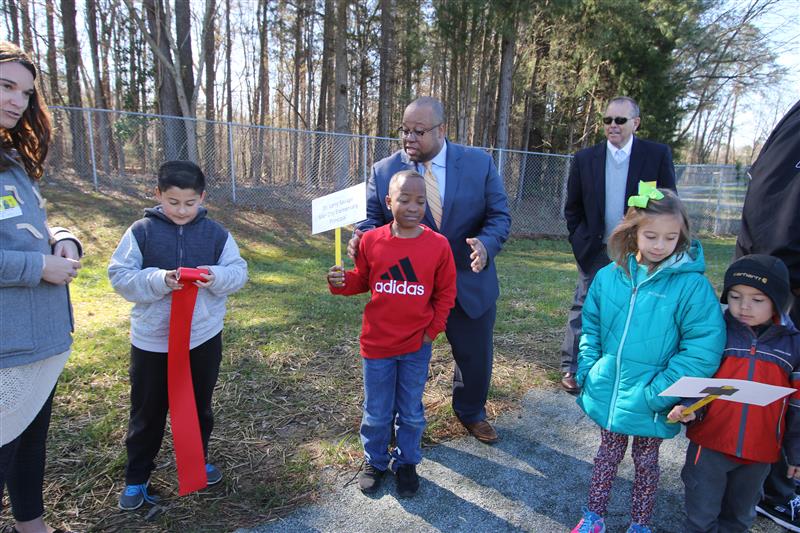 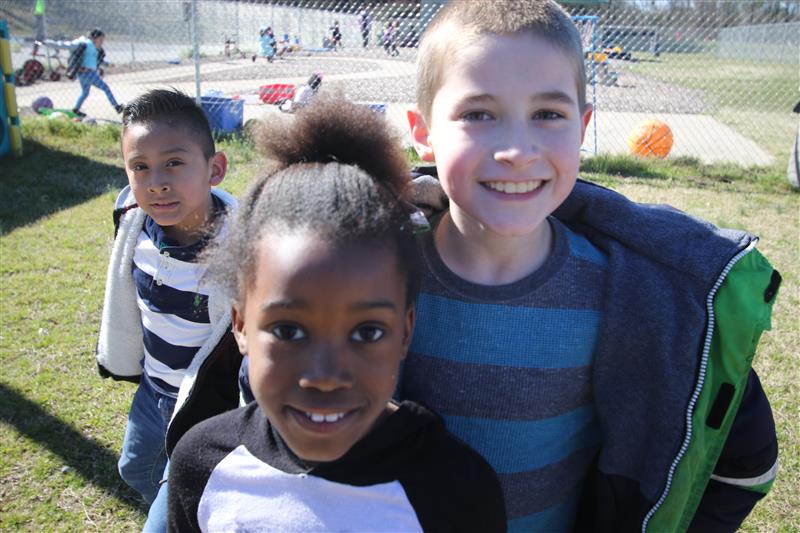 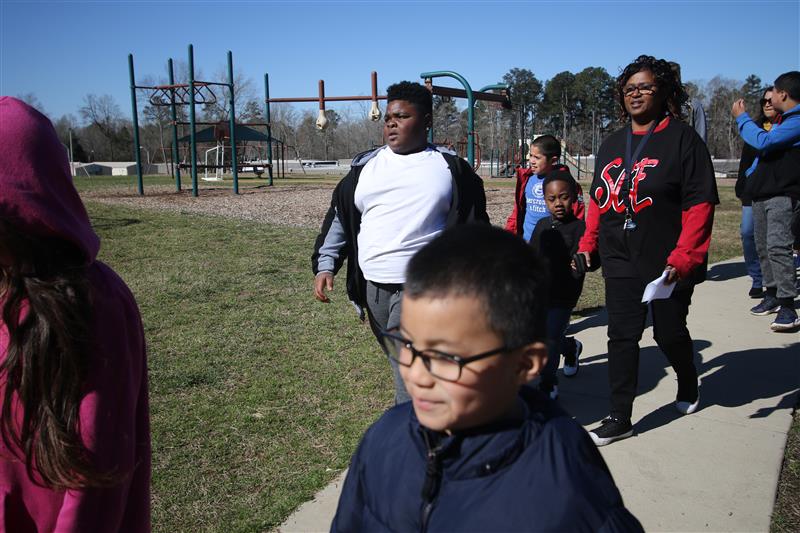 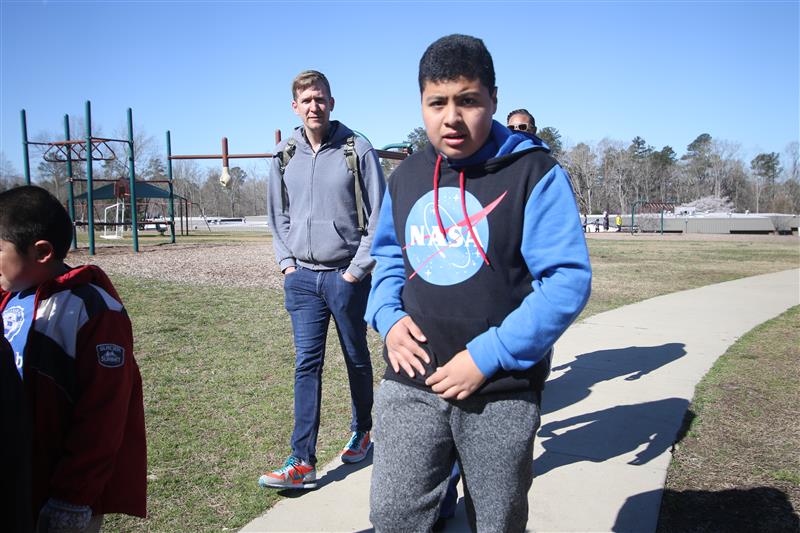 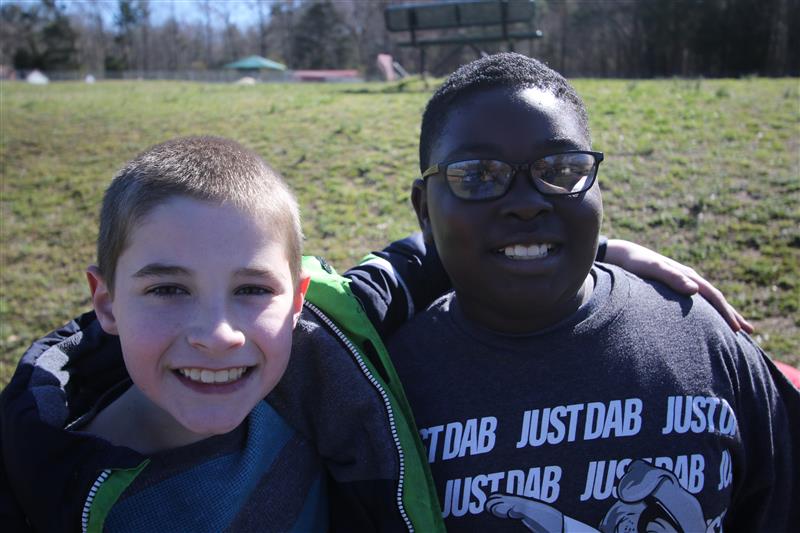 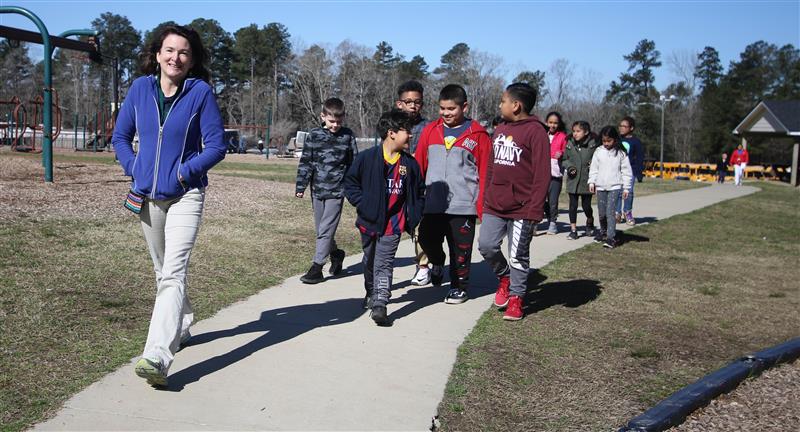